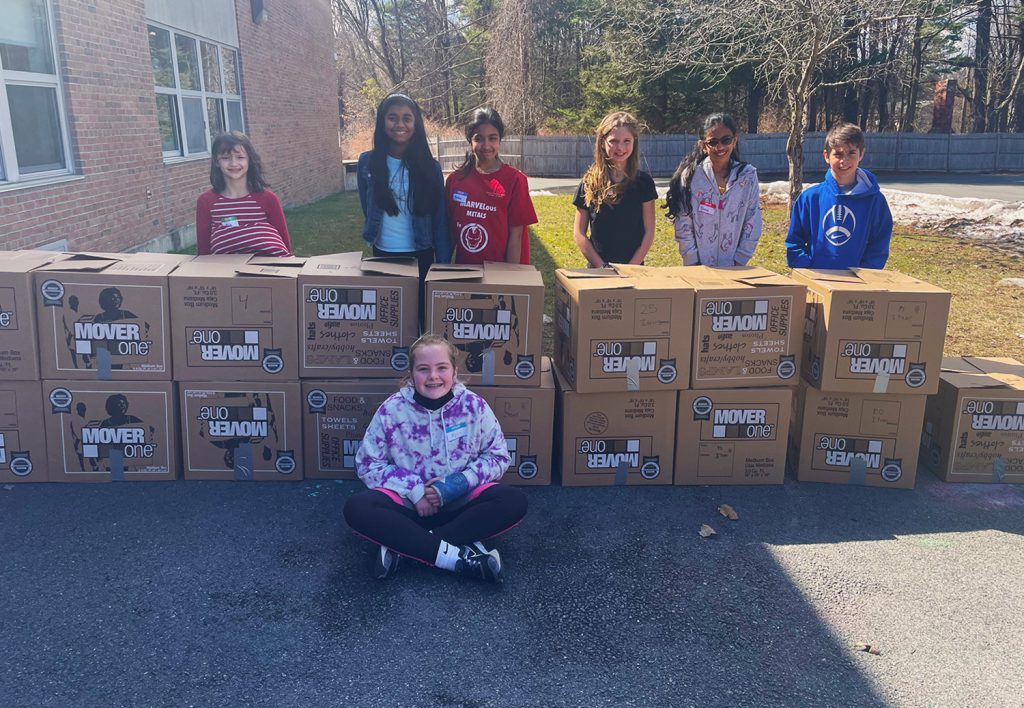 In times of adversity, the Guilderland Central School District has demonstrated its unity and resilience. With the recent events in Ukraine, many students have been motivated to help, especially fifth-grader Alyssa Jantzen of Westmere Elementary.

Alyssa was inspired while watching an episode of “Nightly News for Kids” for a homework assignment from her social studies teacher Mrs. Deso. During the broadcast, Alyssa was struck by a photo of a little Ukrainian girl and knew immediately she wanted to find a way to help the little girl and other children affected by the war in Ukraine. 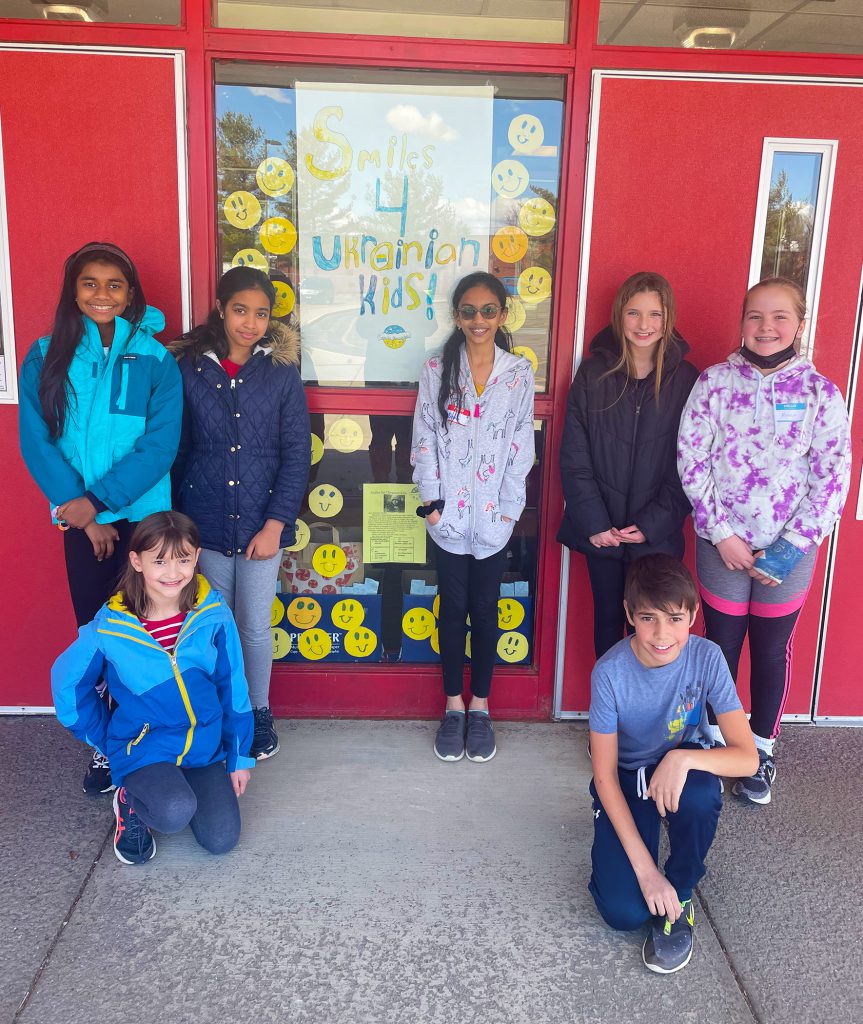 Alyssa’s drive to help others inspired her fellow classmates to also take action. In conjunction with their teachers, the ambitious fifth-graders organized a drive of items that were needed in Ukraine. During recess and lunch times, Alyssa and her classmates would work on ways to promote the drive and make people aware of the event. This led to the creation of an informational flier, as well as a commercial that was featured on “Westmere Elementary News”.

Thanks to the hard work of Alyssa and her classmates, over 1,300 goods were collected to help the people of Ukraine. The donated items will be brought to a Ukrainian organization in Watervliet that Alyssa’s parents helped to coordinate.